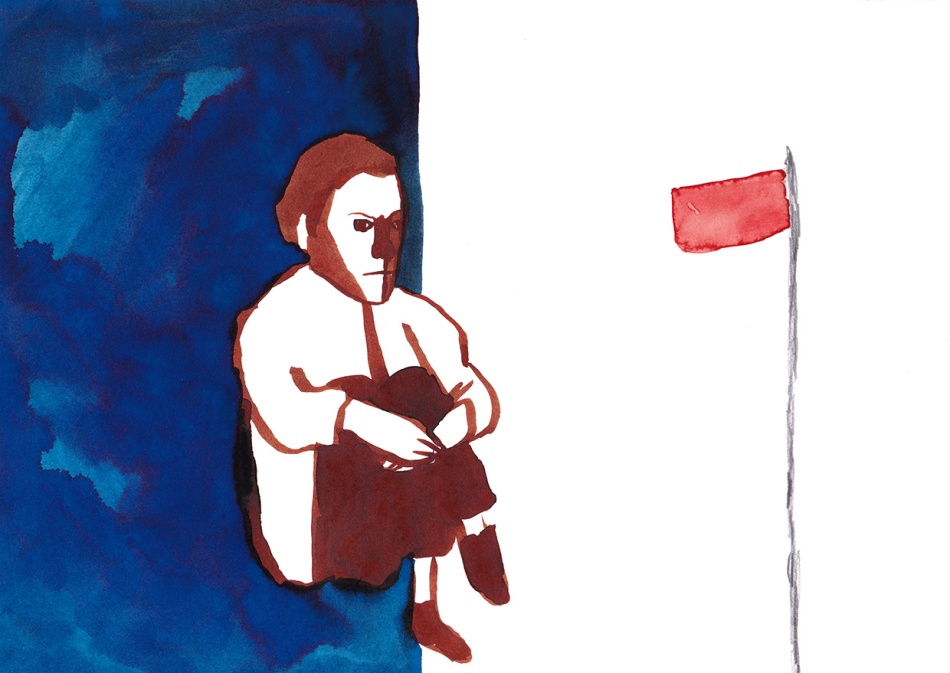 The centre-right government in Denmark is cutting ten billion kroners from the state’s educational budget. At the same time, they are trying to implement a discourse discrediting subjects that primarily do not serve labor purposes. Roskilde University must resist Prime Minister Lars Løkke Rasmussen’s marketization of academia and insist on supporting the students of today, and leading social critics of tomorrow.

Roskilde University’s alternative spirit is still present on campus. The university that rose after the protests of 1968 has for decades fought for its right to break with the stiff norms of what it means to be a university. When starting education at Roskilde University (RUC), students are presented with the university’s diverse learning style. Working in groups and trying different dimensions within one’s academic field, is seen as a cocktail that strengthens the student’s academic and cooperative skills. Meanwhile, educational policy debates and reforms the last years have undermined RUC’s learning traditions and views on students as multifaceted learners and teachers. RUC must fight back against these tendencies, both at the university as well as in the debate, to support its students and keep on enhancing academia in Denmark.

When I started at RUC, I was surprised by the diversity amongst students (note that Roskilde University is one of the most homogenous universities in Denmark), how different people from different countries and socio-economic presumptions could meet and produce papers together. Having a Swedish education and university background, which focuses a lot on individual examination and growth, I was fascinated to see how well project groups were functioning. Already in first semester, RUC students write group papers consisting of 30-80 pages depending on the size of the group. While some might talk about RUC as a university where students can relax through their studies, the reality is that there are some who fall behind and cannot keep up with the high demands that are required when producing a paper about a subject one has never heard about before, with people one has never met earlier. The ones that fall behind are sometimes those that come from socially challenged homes. These students are often talked about as the free riders, those who work less but end up getting the same grade as their groupcolleagues. These are the ones that are antagonized by the self-proclaimed “rebellion” (rather rootless) Social Democratic student organization, Frit Forum, wallpapering the hallways with bad slogans wanting to “stop the free-rider culture”.

It may not be fair to point at one pseudo-student organization as the main villain in this. It is sad to see how destructive narratives about group work is reproduced by some students themselves, when in fact it is the Danish government that is dismantling RUC’s learning methods and possibility to support those in need of guidance. The centre-right government, led by Prime Minister Lars Løkke Rasmussen, is following the same line of reason of education cuts that the centre-left Thorning-Schmidt government introduced. From getting elected in 2015, Løkke Rasmussen’s government will, in the coming years be forcing RUC to cut its yearly budget with about 110 million kroners, as a part of the regime’s 10 billion kroner cutbacks in the education sector.

These cutbacks along with other destructive reforms, puts the university in a situation where researchers are fired, subjects phased out and where there are less study seats to be filled. While the centre-right government’s cutbacks on education and state student grants finance tax reductions for high income earners, and while education is being market adapted, instead of knowledge oriented, academic Denmark is polarized. Less are able to be educated, poorer research will be produced, and academic diversity is threatened, at RUC and other Danish Universities. While collective learning-by-doing methods are glorified at RUC (and nowadays desperately talked about as something that prepares the student for the labor market, as if recited from a bad speech held by Finance Minister Kristian Jensen), the reality is that there are not more than four-to-six hours of lecture time per week, less student enrollment every year and more and more streamlined selection of subjects. The centre-right government’s drastic billion kroner cutback, is highly present, hinders students from collective growth, and makes the spirit of RUC a sentimental anecdote rather than a foundation upon which the university can develop.